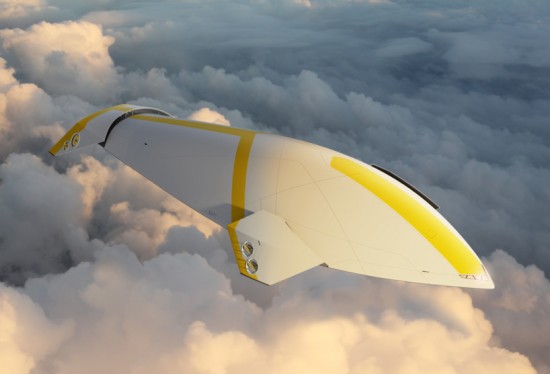 Aether luxury airship cruise concept is the final year project by UK-based designer Mac Byers. This airship allows passengers to travel at high speed in luxury whilst providing them with some of the most breathtaking views available. The airship is based on the technology currently being developed by Aeroscraft. This means it uses its engines as its primary source of lift, while using the Helium to simply offset to weight of the cargo. It also has an air ballast system allowing the crew to regulate the total weight of the craft by compressing air.