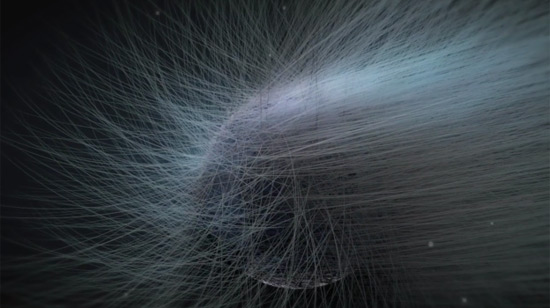 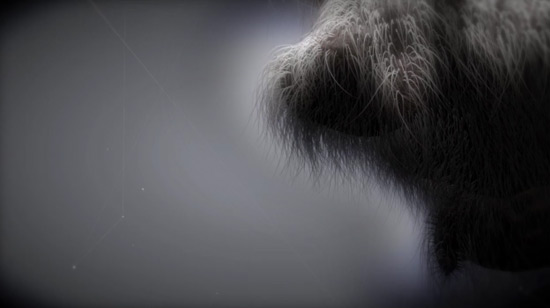 Interesting experimental video by Joan Masoliver from Barcelona. In 2003 Joan Masoliver started studying “Digital design and electronic art”. In 2006 he went to study at the MOME, in Budapest. Soon, he noticed that motion design was more attractive to him in the way to communicate visual feelings to audiences.

After Budapest he went to study at the London College of communication a degree about Digital Media Production. His graduation project (2010) was a video presentation using 3D sound, and it allowed him to be nominated by the Europrix jury Europe’s best young designer and multimedia producer.